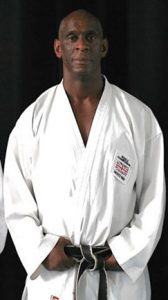 Greg Francis is one of the most progressive and respected Karate Instructors the UK has produced. Taught Karate by arguably the worlds best Karate Coach Ticky Donovan at the Ishinryu Hombu in Essex from the age of 11, Greg has absorbed much of the learning from his years at Ishinryu and has consolidated his own understanding and insight of Traditional Karate, Psychology and Physiology to both Applied and Competition Karate. 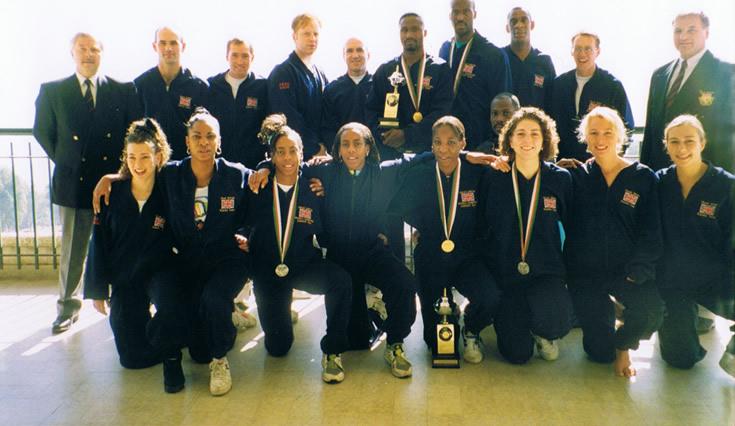 Greg represented England and Great Britain during the 80's and 90's winning English and British titles and was World middleweight Silver Medallistt. His family are also exceptional Karateka with all four Janice, Philip, Joe and Agatha all representing Britain and winning various National and International tournaments. After retiring from competition Greg continued to train and develop an understanding of core styles, their history and emphasis alongside embarking on qualifications in health, fitness and well being. This has led to the development of his FIT2FITE training system, a karate based exercise to music class that embraces karate fundamentals of Target, Timing Technique and Intensity with the core physical fitness principals of Strength, Stamina. Suppleness and Speed. 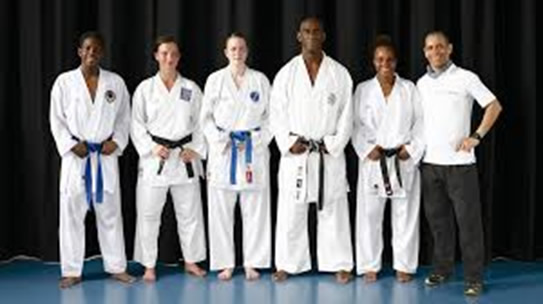 On invitation Greg became an Assistant National Coach (2006 -2008) under Sensei Ticky Donovan 10th Dan O.B.E. and Sensei Wayne Otto 5th Dan O.B.E.  (2008 2012). For the last 15 years Greg has conducted weekly Kumite classes with some of the countries top international athletes and he continues to teach Karate and Fitness at the highest levels domestically (Ultimate Karate Fighters Bootcamp) and Internationally (New Zealand Karate Team). A number of the country's top coaches send their students to Greg to help enhance, refine and mentally prepare and refine them for international competition. They consider him the "coache's coach" and this is reflected in his weekly hand picked, elite kumite class where some of the top competitors in the country attend regularly. 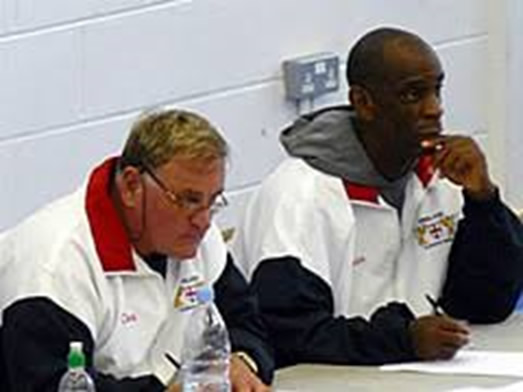 As one of the EKF Performance Directors (2018-2019) Greg helped conceptualise a winning strategy for British karate outlining the importance of having a National identity to kumite training. Founded on this concept is Greg’s premise for Kumite, “Art before Athleticism” that focuses on developing kumite from strong Kihon and Kata. The principle of “Sen no Sen” (Attack the Attacker) is impressed and drilled to ensure the correct psychology is framed for effective, meaningful and successful competition.. These physical and mental principles are reflected in the Francis Fighting Fundamentals” (FFF) a series of techniques taught as a template for British kumite. 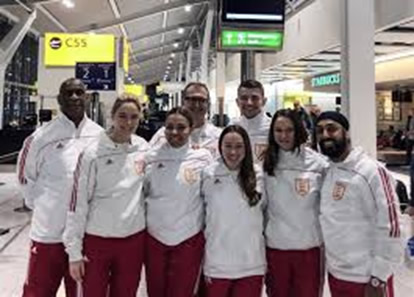 Greg's understanding, knowledge and articulation of Competition karate is reflected in his lucid and insightful commentary to a worldwide audience at the annual 10K Karate clash in which a top stream of the worlds best fighters compete for a lucrative financial prize.

“Karate First” is defined by Greg as “prioritising the principals and spirit of Karate; etiquette, discipline, humility and respect,  as a Way of Life”. As an English Karate Federation Director he devised a Grassroots Karate strategy for forging, engaging and progressing all karateka across the karate landscape based on Kihon, Kumite and Kata and their application in real world situations. Greg's professional career in law Enforcement has honed his understanding of the practicality of karate utilised in the most acute and pressured environment.

“Sensei Greg Frances 6th Dan has taught many times for me over the 30 years i have known him a real karate man that teaches real karate. When teaching  sport karate its modern  with the real traditional elements that make it real. I cant recommend him enough.”
Sensei Tony Gray 6th Dan
Chief Instructor: Karate Do Federation KDF

Greg believes that a unified governing body is the only way forward for English Karate with focus on attaining and maintaining agreed standards in instruction, safeguarding, grading and other areas of governance. Hence his advocacy for and commitments as a Director on the new “England Karate” steering body (2018- 2019)

“Greg Francis is one of the most dedicated and hard working Karateka I know.”
Terry Daley 7th Dan

As an Independent Licensed Karate Instructor with no direct ties to any Club, Association or Governing Body Greg is keen to spread his karate philosophy, knowledge and learning to all those interested irrespective of their licensing body.

If you would like to invite Sensei Greg to teach at your club/association please email info@fit2fite.com See seminars look under the Karate tab for further information. 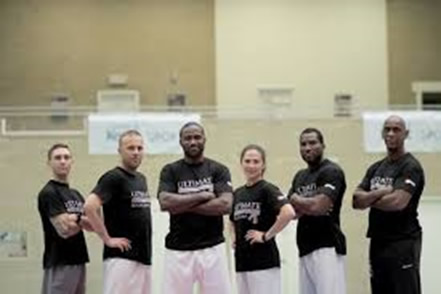 “Sensei Greg Francis is one of England’s greatest ambassadors for both sport and traditional Karate.  What makes him a different breed of instructor is that he has evolved and he continues to evolve in his training, He uses his understanding of the past to develop fighters for modern day competition. This is what encouraged me to learn from this pioneer and send my students to him for that little extra.. His understanding of the fight, fighters, the situation and the art has helped me develop in my career immensely. Sensei Greg Francis is a one stop shop for all karateka.”
Sensei Satinder Singh 4th Dan
EKF Assistant National Coach

“Passionate about maintaining the fighting culture that made Britain the greatest fighting  nation in the world. Greg has great technical knowledge and ability that is only surpassed by his love for karate in all its forms. Quite simply one of the best coaches out there.”
Glen Middleton 3rd Dan - Elite Athlete Coach

“The confidence with which Greg articulated his passion and love of karate was inspiring to both myself and my students.”
Sensei Darren Rowley 4th Dan
BSRK Karate School