The Francis Fighting Fundamentals (FFF) have been developed for all karateka at all levels, from beginner/club level to Karate athlete/International Competitor. They are based on decades of competing, coaching and assessing world class athletes with emphasis on determining a British template to our fighting. Conversations with athletes. coaches and senior instructors has helped devise the FFF  and provides a foundation for progressing, and measuring those  “Golden years” of GB/England global  success through the 70’s to the early 2000’s.  This was the time when England/Great Britain were considered one of the best if not the best fighting nation in the world.

“When I attack. I score. When my opponent attacks, I score.”
Dr Wayne Otto OBE

The FFF incorporates proven key skills that are aligned with modern scoring principles and sports science but builds a British identity to our style of fighting. The FFF reflects the essence of the English fighting spirit reflected by the likes of Geoff Thompson M.B.E., Dr Wayne Otto O.B.E., Rory Daniels, Trisha Duggin, Jordan Thomas and Juliette Toney. Most importantly it places emphasis on “Art before Athleticism” prioritising the individuals ability to “fight first” and to score points as an option.

“Greg Francis has helped train, mould  and coach English ‘A’ Squad members into great athletes. I think his experience, foresight and attention to detail will enable him to produce more World class athletes in the future.”
Gillian Toney – Former European and World Champion 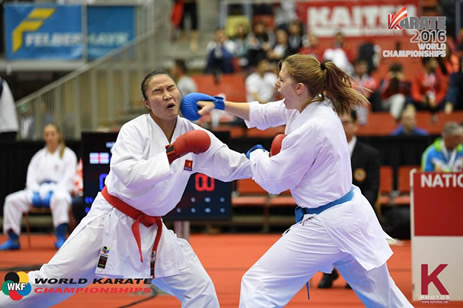 “Sensei Greg Francis is an exceptional Karateka and someone I have always trusted to guide myself and my elite students for many years . A man I have learned so much from, in and away from karate, ouss.”
Dean Lowe, Assistant National Coach EKF

Fighting fundamentals: Bronze – A template of techniques and combinations for developing and reinforcing the basics of British competition karate. 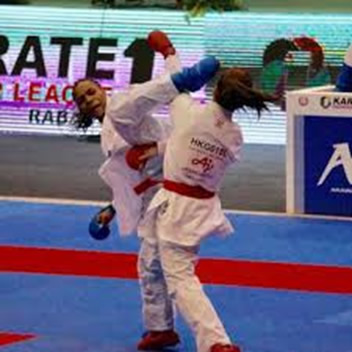 Sparring and Competition will be built in at all levels alongside padwork, scenarios and strategies to bring to life the reality of the fighting model. 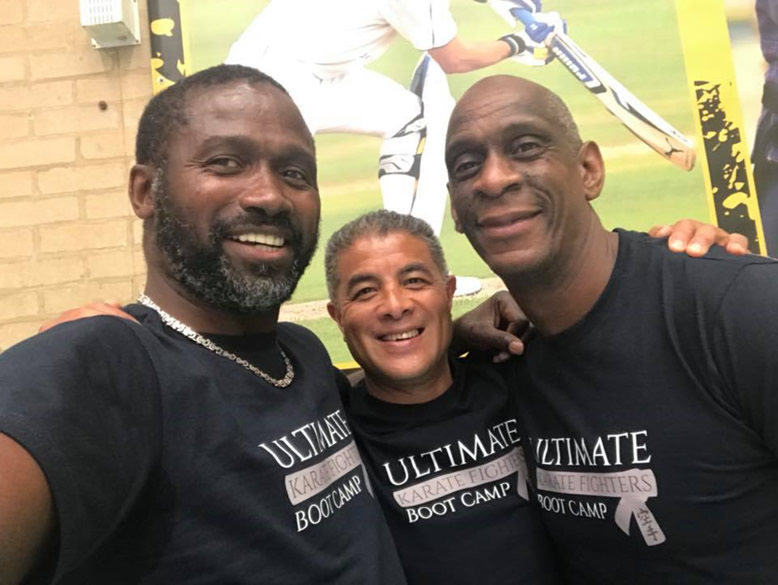 “Greg Francis and I have been training partners for over 20 years.  His record as a tournament fighter is outstanding,  but is only a facet of his Karate.  If one considers his technique and physicality, together with the many other qualities that martial artists should aspire to (integrity, respect for others and perseverance), Greg remains one of the finest karateka I have ever known.”
Carl Lindley 5th Dan, EKF President (2006 – 2012)