Greg Francis is Founder/Creator of FIT2FITE Fighting Moves To Funky Grooves. He is an internationally renowned Karate Instructor and an acclaimed Fitness presenter. He also holds a degree in Social Science and is a Justice of the Peace (Magistrate).

Greg began Karate in East London at the age of 11 with David “Ticky” Donovan OBE the record breaking British All Styles Karate Coach/Manager. Greg comes from a breathtaking family of international athletes comprising two sisters and two brothers who all represented Britain at Karate. He earned his first England cap at 19 and went on to win the English and British Championships alongside a Silver medal at the World Championships in 1990 at Middleweight. 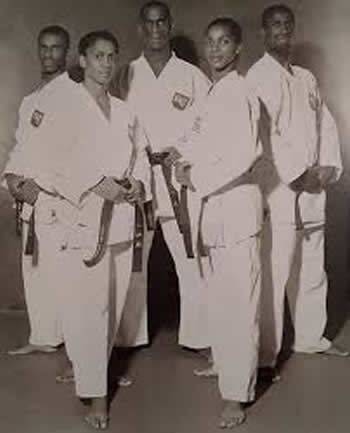 After a serious shoulder dislocation Greg returned to competition after two years and continued to maintain his status and profile as a World Class Karate competitor up until his retirement from competition in 2000. The end of competition allowed more time for Greg to indulge in Traditional Karate and enhance his knowledge of the origins of the Art and also how it evolved in the UK..He also undertook a demanding sport specific period of academic study qualifying as a Gym Instructor, Personal Trainer and Exercise to Music Instructor. 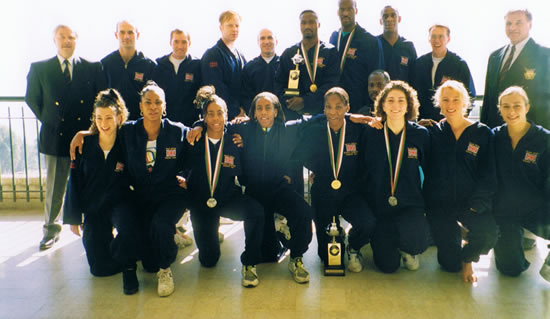 This qualification followed a five year period of Part Time study where Greg obtained a degree in Social Science while competing internationally and holding down a full time job with British Telecom.

With the explosion of martial arts based aerobics at the millennium Greg found he was dissatisfied with the pace, application, safety and feel of a number of the training systems. Consequently he forged his practical fighting experience with his passionate love and knowledge of music and FIT2FITE was born. 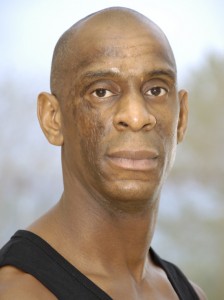 Music, specifically soul' funk, jazz and soulful house, has been, alongside Martial Arts, Greg's primary indulgence. He has a forensic understanding and knowledge af the history and impact of these genres of music in modern society and most importantly is adamant about exercise to music being about the music first, then the moves. His office at home is a testament to his passion; wall to wall vinyl, hundreds of CD's housed in bespoke units and thousands of MP3's. It is a sight to behold.

Greg is also a socially conscious individual he has spent over six years volunteering as a mentor for disenchanted youths. He at 28 was also one of the youngest people appointed as a Magistrate (Justice of the Peace) in the UK. He still intermittently performs both roles as well as maintaining his career as a Senior Officer within the Civil Service.

Greg incorporated FIT2FITE as a company in 2007 and in the same year was appointed, Assistant England Karate Coach where he exposed the National Team to his training system, FIT2FITE.. He held this position for 5 years under two World class coaches, Dr Wayne Otto, 5th Dan OBE and David “Ticky” Donovan 10th Dan OBE who also awarded Greg his 6th Dan in 2014 for services to Karate. After a period acting as Head of Delegation for the National Team Greg became a Performance Director of the National Karate Governing Body and in collaboration with Winston Williams developed the fighting template for English competition karate (2018-2019).

FIT2FITE continues to expand with over 200 qualified Instructors and classes held daily across the UK and abroad. Approximately half the instructors are Fitness Instructors and the others Martial Artists including current and former members of the National Karate Team. Now with a newly constituted Administration and Training Team FIT2FITE's goal is to introduce the Martial Arts and Fitness Industry to a Training workout that not only delivers delivers, the fundamentals of fitness, strength, stamina and suppleness but is genuinely a fun workout for all. 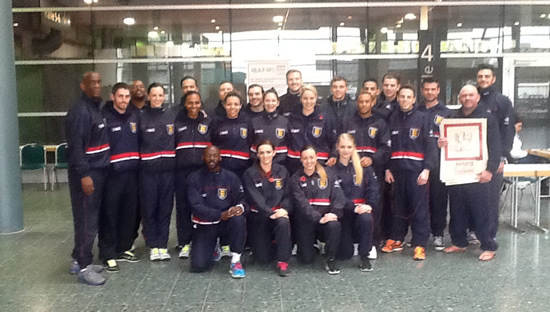